Plot summary, cast and crew information, and message board.

Dec 07, 2009 · Watch the Entire Season 1 of Discovery Channel’s “Movie Magic” starting with this video. Be sure to enable playlist, or look these up on your TV to watch 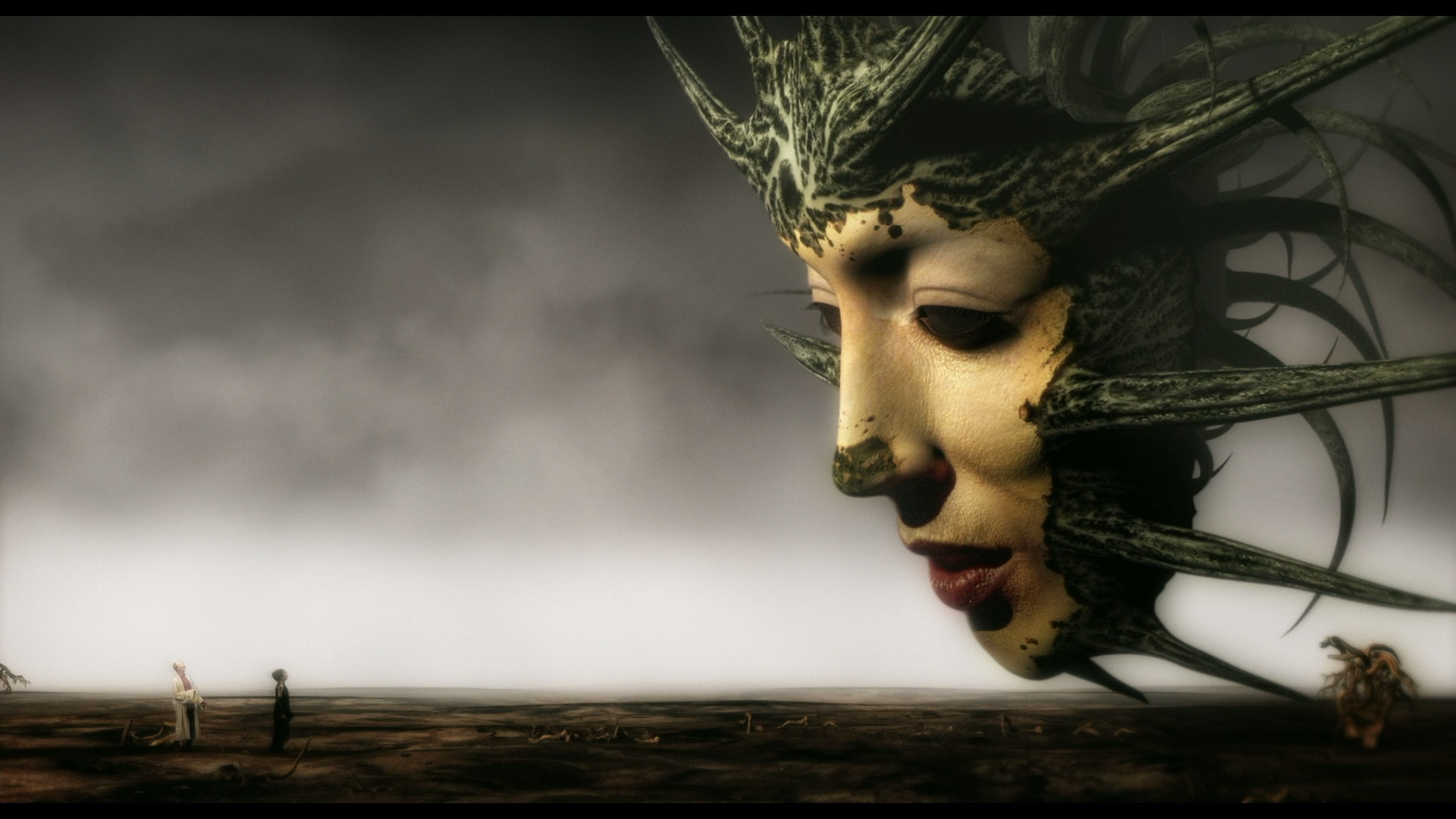 Stone Tower Temple is the fourth dungeon in The Legend of Zelda: Majora’s Mask. It is a unique 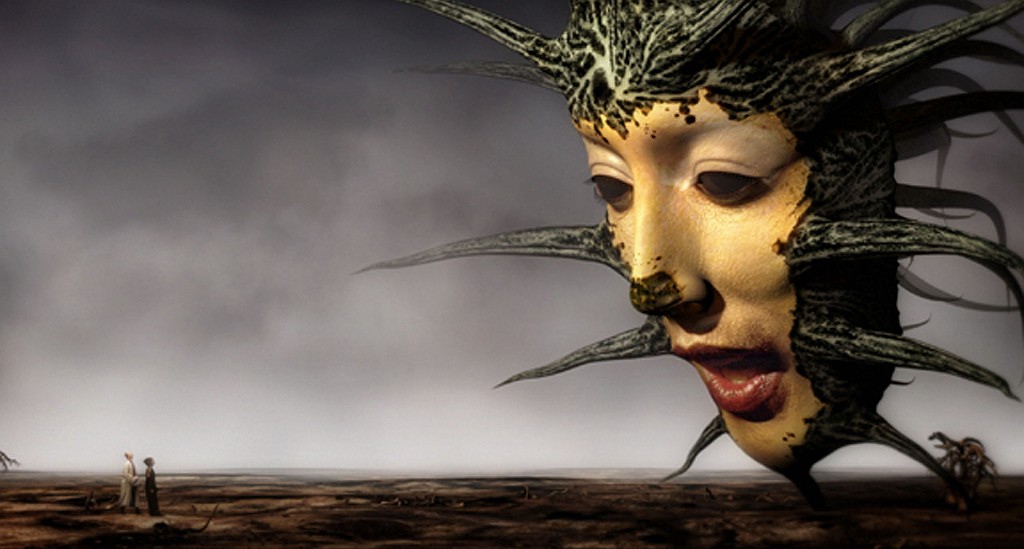 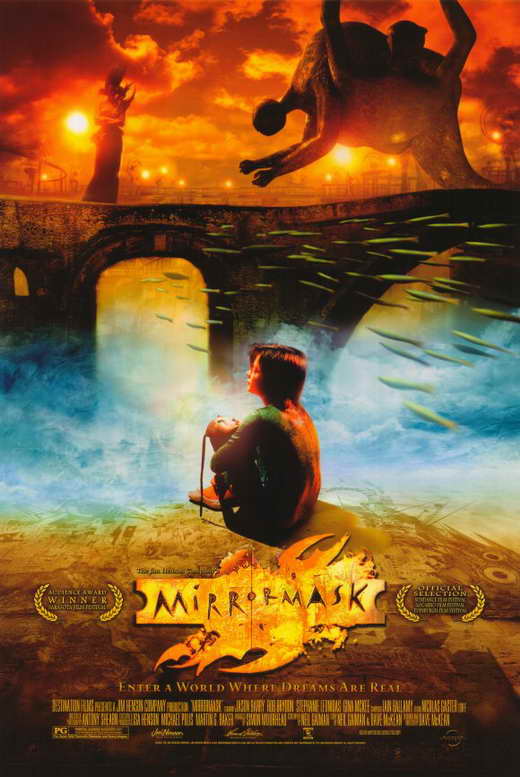 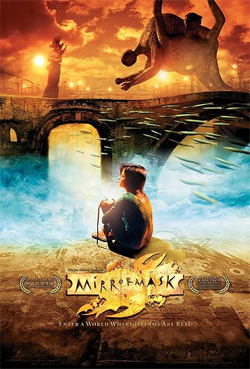 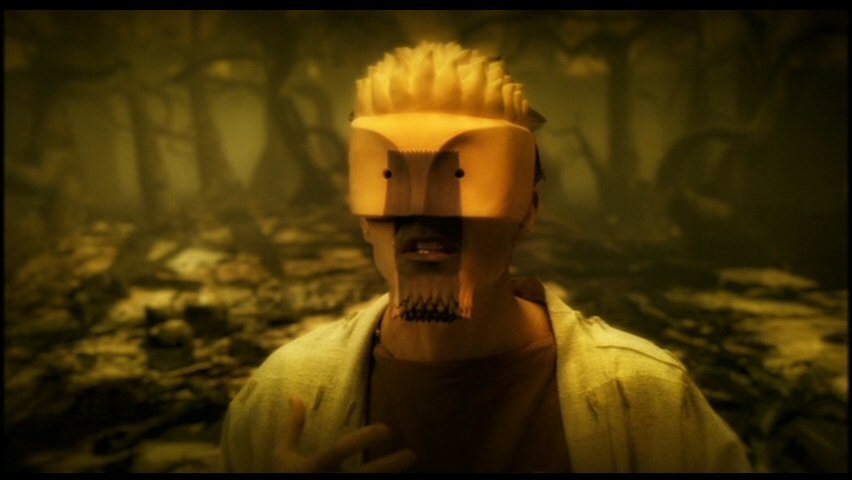 The Hall of Mirrors trope as used in popular culture. During The Chase, especially if at a carnival or Amusement Park, the quarry will duck into a funhouse. 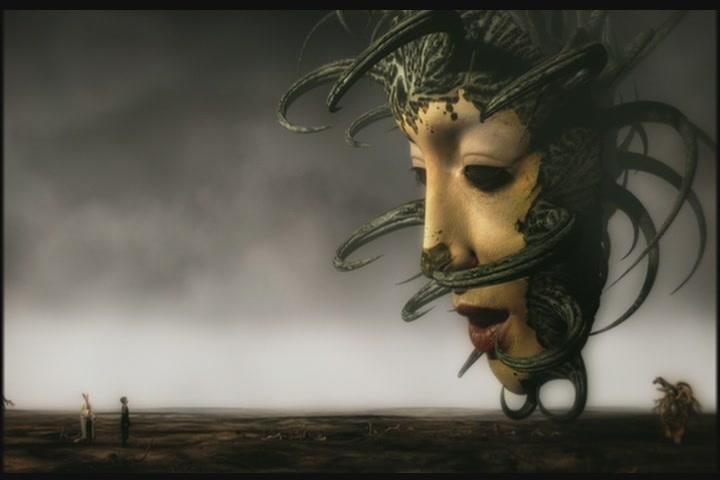